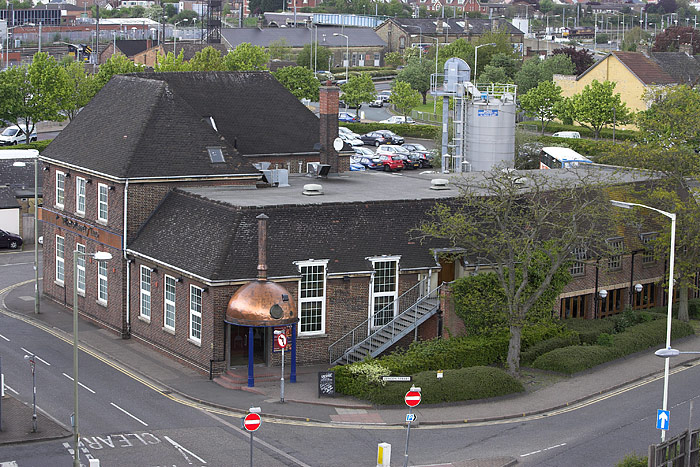 The Brewery Tap still standing resiliently in the face of the forthcoming North Westgate development which will see it demolished.

Although a relatively new watering hole for the city, having been established in September 1998, it has established itself as Europe’s largest brewery pub offering it’s own in-house Oakham Brewery ales ….. the first ales brewed in the city since 1917. The brewery grew rapidly in popularity and eventually moved its main operation to new premises in Woodston but the Brewery Tap based operation still brews seasonal and smaller run beers.

Prior to opening as the Brewery Tap, the building saw life as Peterborough’s Labour/Employment Exchange which was the original purpose for the building’s construction in 1934. 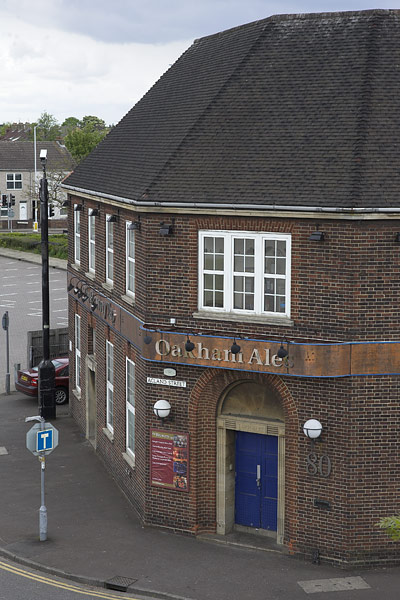